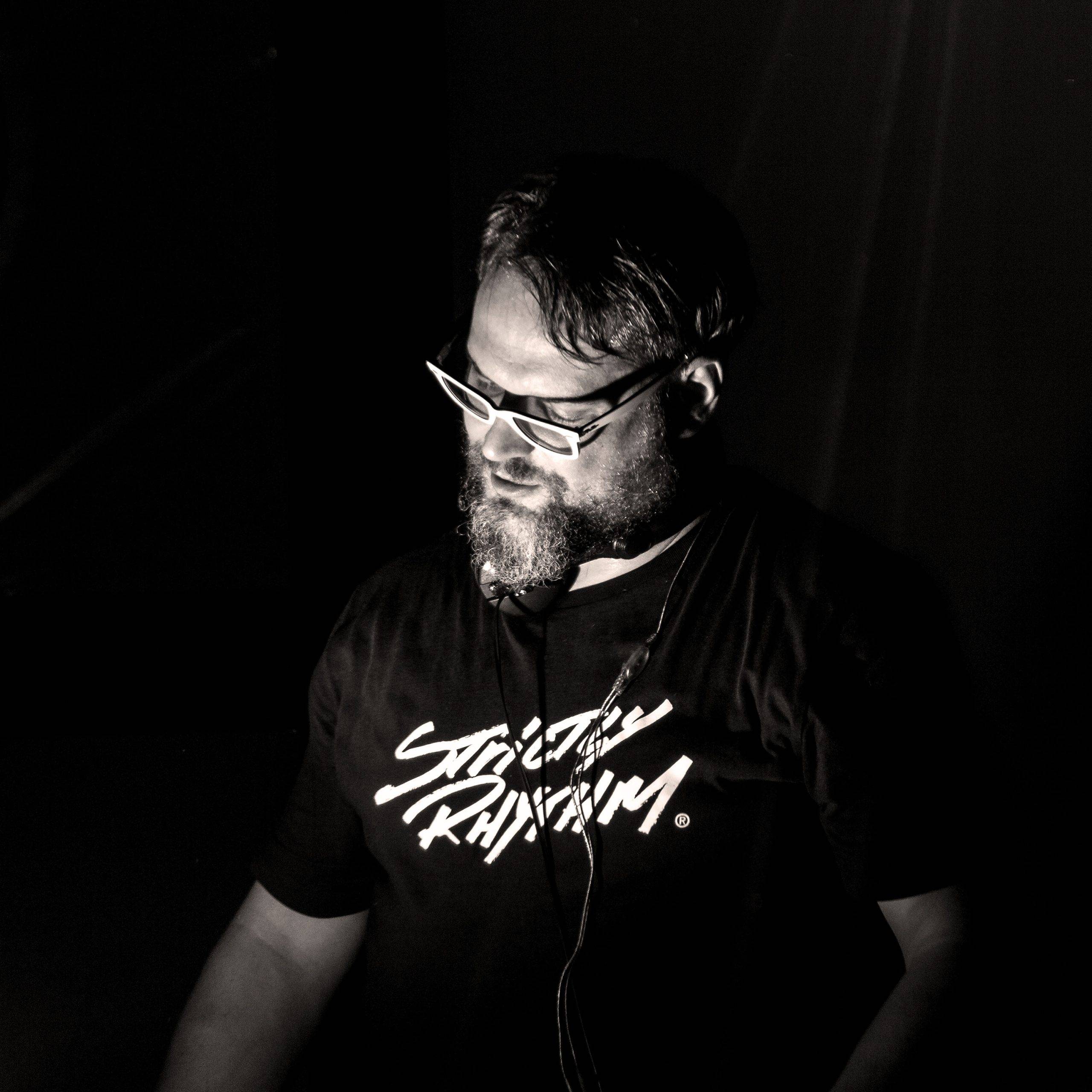 About:
4 Decks, with 2 hands on 1 controller brings a realtime remixing, for real ass shakin’, a true floor break-in´ aaaannnnddd a big tunes making´! Bring the Pimps and it goes a little something like this…. Boing Boogie Boom Tschak! On one of his many trips to the USA, Mark J Klak discovered New Yorks legendary “Tunnel” in the early 90ies, where inside the Bucketheads took to the stage. From this one single experience came the turning point , the accomplished musician was converted to everything housemusic. The life of a Dj started as the first priority while producing his own music and delivering it to the people continued to grow stronger and stronger.
The Boogie Pimps shot to fame with the worldwide smash hit “Somebody to love” …the gold record taking pride of place on the wall at the Pimps Studio. The follow up single “Sunny” also topped the Brittish billboard charts. Four videos were produced for these 2 songs across 3 countries, Cuba, South Africa and the Uk. These videos have featured on MTV, VIVA and music video channels the world over … stuff musicians dreams are made of.
Since then, the Boogie Pimps consistently released fresh tunes on labels Ministry of Sound, Superstar Records, Kontor, Housesession and many more and have been under high demand for remixes for the likes of Axwell, KLF, Jason Nevins, Deep Dish’s Sharam, Marshall Jefferson and Rosenstolz, mixes which feature on playlists of the worlds top djs.
The Boogie Pimps is, as a DJ, booked worldwide and relentlessly tour Europe, Russia, Asia, Australia and of course Ibiza. With his grandiose and ever impressive DJ Sets, the Boogie Pimps continues to demonstrate the pure club sound from which their Fans can uphold the belief:
IN PIMPS WE TRUST!!!

Add CENTRAL ERFURT to your Homescreen!

Add
Enable Notifications OK No thanks